According to the Wikipedia, a cowboy (and a cowgirl) is an animal herder who tends cattle on ranches in North America, traditionally on horseback, and often performs a multitude of other ranch-related tasks. They were quite famous in the 19th century and we can still find them in ranches. 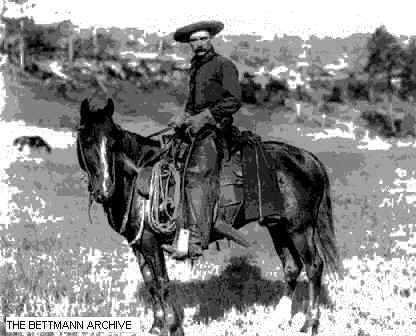 Hollywood adapted the cowboy lifestyle to create some stereotypes, both positive and negative. But, in general, a cowboy was a guy with a gun killing people, either because they were bad guys or because they were defending a good cause. 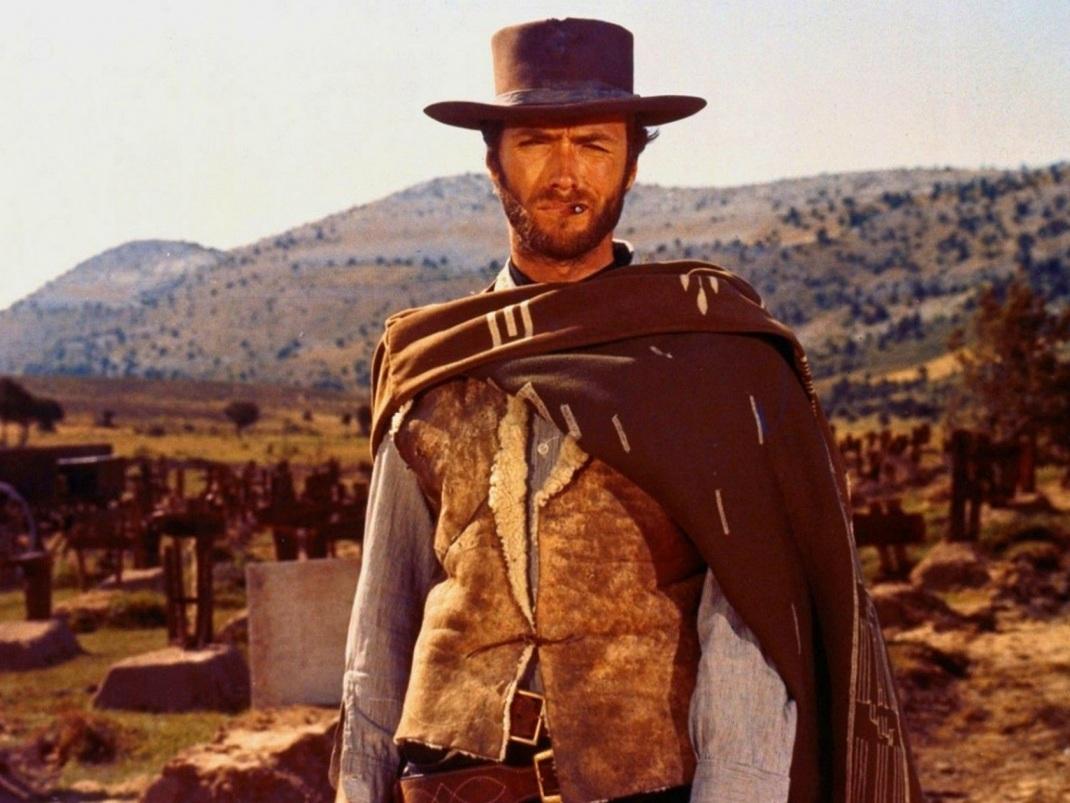 We can differentiate two types of development cowboys:

There a couple of characteristics that make cowboys appealing to some kind of managers (those managers that you don’t want to work with): they are often “good” developers and they make changes directly in the production boxes. Some managers like this kind of hacks to overcome some problem. Even though there is no rush, they want to get rid of that problem quickly, so there’s nothing better than someone that hacks something in the production box, or make a quick change in the code and copies the file directly to production, or whatever. The problem is that by solving that problem quickly they are creating N problems more, where N is usually a big number.

Is there any way to remove this bad behaviour? The main one for me is to avoid these people working alone. So setting a WIP in your project that forces people to pair program (instead of using pull requests, that you should avoid) seems very reasonable in this situation (and not just for this reason). The main problem you’ll have with this people is knowledge sharing, so adopting XP practices is very compelling.

And don’t forget that although we need to try to make people work well in our team, we have the possibility of fire people. We’re not talking here about culture fit (which we can discuss if is reason enough to fire someone), but about someone who is undermining your project and your team.