A couple of weeks ago I saw these tweets (in Spanish):

As I respect enormously Modesto and Xabi’s opinion and I trust on the skills of a Carlos Ble’s apprentice, I decided to do the kata at home. And as I keep trying to learn F#, that would be the chosen language.

I recommend you to do the kata, is a very interesting one. In case you want to do it, please stop reading now and come back when you have finished it, as I’m going to explain how I solved it. 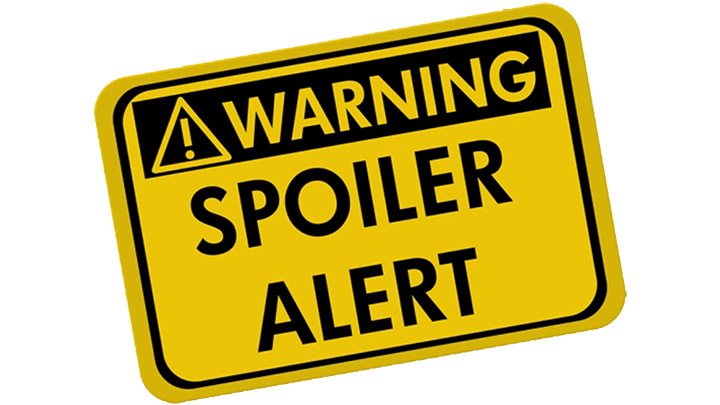 The kata starts pretty simple: you have to model a combat system between two characters of a RPG game. First you start with simple rules and in every iteration you add a slightly more complex one. At the end of the 4th iteration I ended up with a code like this:

The real fun starts in the last iteration. In this iteration a new element of the game is introduced: a Thing. A Thing is an element that has health but nothing else. It can’t heal anyone, it doesn’t belong to any faction and it can’t attack. Is just something that everybody can attack.

Looks like a simple change but introduces quite a bit of complexity in the design. I decided to use a discriminated union to model a Player, so that a player can be either a Character of a Thing.

My first attempt to change the logic of the module was focused in two things:

This solution ended up with a function like this:

As you can see, the code is a bit messy. It’s true that the rules now are a bit simpler and only receive as a parameter what they need, but on the other hand we have now three different types of rules that must be traversed in the main function.

So I decided to refactor my solution a bit. What I tried to accomplish was:

Here’s the code of the main function:

And here’s the code of a couple of rules:

I prefer this approximation. I don’t have a nested pattern matching in the main function. I only have a list of rules for each case and the rules know what to do in each case. My concerns are:

I’d love to hear your thoughts about the design :)